Ensemble Manchester began in 2007 as a French Supplementary School in Miles Platting. Our founders were concerned that children were not retaining their cultural identity. They also had concerns about the health and wellbeing amongst women with an African background. Initially, the charity acquired premises at Victoria Mill Community Centre and started piloting French classes with cultural activities and women’s handball at a local primary school.

Word got around that Ensemble was providing some really useful resources to improve children’s language skills, along with a better understanding of their family culture and heritage. As a result, the charity received a grant from the National Lottery Heritage Fund to deliver a multigenerational project using football. 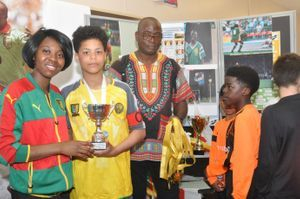 This was aimed at uniting French and English speakers with a Cameroonian heritage, along with African and English football fans within the local geographical communities. See feedback on this project “I never really thought about my identity and cultural heritage until I started to engage with the Ensemble Unity and Community in Football project. Being able to practice my oral interviewing with professional footballers has helped boost my self-esteem and confidence a great deal. The Unity and Community in Football project has greatly transformed my life.” 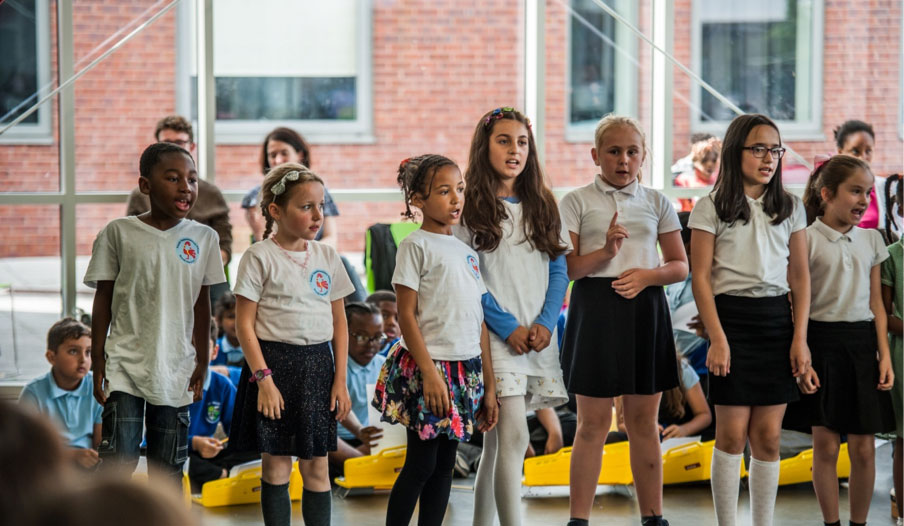